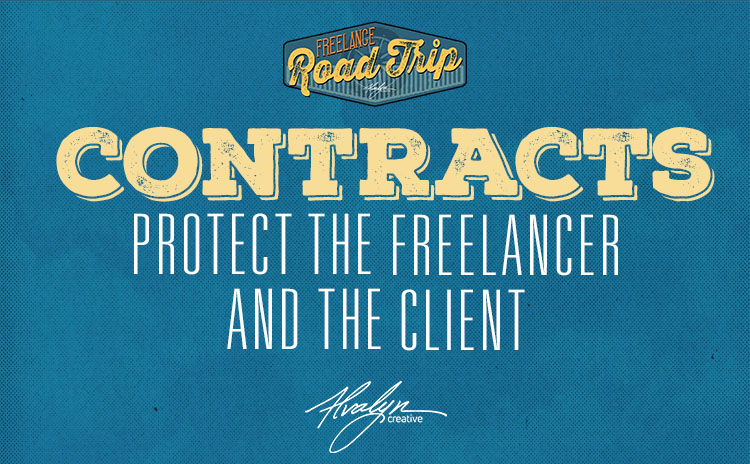 Contracts Protect the Freelancer and the Client

As I write this article I’m in the middle of a contract negotiation involving copyright and licensing of one of my character designs.

I worked with a local organization for a number of years to produce a community event. As a member of the organizing team I received a small sum in most years as compensation for my work. Most of my time spent was pro bono. At no time did we have a written contract.

I resigned from the organizing team six months ago but since discovered that the event was continuing to use my visual designs for certain promotions. So I sent the owner an invoice for a license fee and he balked at paying it. The issue that the event owner had was that because he paid me he thought owned my work.

Ownership is a common assumption among clients, especially when there is no contractual relationship. It is one of the best reasons why freelancers should always use contracts while working with clients. Learn from my experience so that you don’t have to learn from your own. A contract puts everything in writing so that everyone knows the expectations, the terms, what rights transfer, when they transfer, and when they revert. A contract protects the client from wrong assumptions and protects the freelancer from being assumed upon.

Boost Your Profits With Mark Ups

Section 204 of the United States copyright law specifies that copyright does not transfer unless it’s in writing, and it has to be the copyright owner who is making the transfer. There is only one other way to transfer a copyright and that is via a legal judgement.

Here is the law as stated at copyright.gov:

204. Execution of transfers of copyright ownership

(a) A transfer of copyright ownership, other than by operation of law, is not valid unless an instrument of conveyance, or a note or memorandum of the transfer, is in writing and signed by the owner of the rights conveyed or such owner’s duly authorized agent.

(b) A certificate of acknowledgment is not required for the validity of a transfer, but is prima facie evidence of the execution of the transfer if—

(2) in the case of a transfer executed in a foreign country, the certificate is issued by a diplomatic or consular officer of the United States, or by a person authorized to administer oaths whose authority is proved by a certificate of such an officer.

So while I worked with this event for the better part of a decade and received a percentage of proceeds most of the time in exchange for my time and visual designs, at no point did the rights to my work ever transfer to the client. Why not? We had no written contract.

Because the owner of the event is also part of a local cover band, I put it to him like this: Just because you cover the song does not mean you wrote the song. 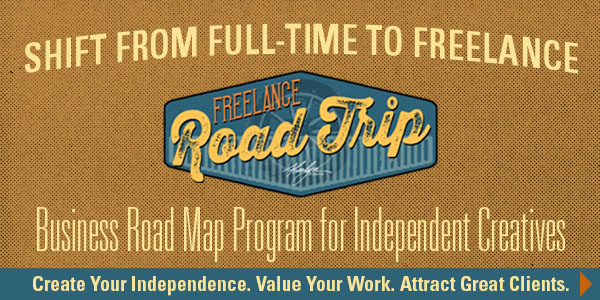 So, fellow freelancers, first of all never work without a contract. It is your safety net lifeline in the case of a misunderstanding or dispute. Second of all, the contract helps educate your client. The majority of your clients will have no clue what they are actually paying for when they work with you. It’s your responsibility to educate them. Third, by signing a contract the client knows what to expect, is protected from their own ignorance, and has the means by which they can hold you accountable to complete the project.

A written contract assures that both parties come away with what they both need — compensation on the one hand and permission to use the work on the other.

How did it turn out with my event client? Since I had given him the option to either 1) pay a license fee, or 2) cease and desist using my work, he decided to stop using my design. I have confirmed that he did.

Why Copyright Assignments Should Be Precisely Worded
Copyright Ownership and Transfer