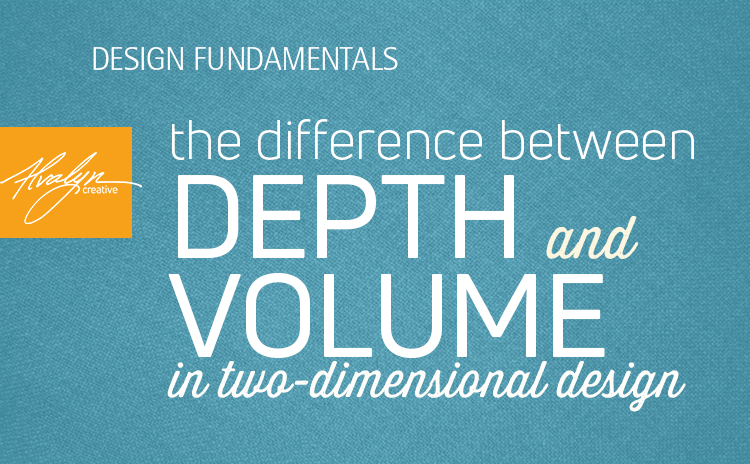 Is there a difference between depth and volume? And, if so, how are they different? This question was posed during a classroom discussion in my fundamentals of two-dimensional design course.

Therefore, depth and volume are different but related.

The Principle of Planar Recession

Depth in two-dimensional design is the result of layered space. Also known as planar recession, layering is the process of placing one thing behind another.

Conceptual planes become visual when we place shape, line and color on them. Because visual planes are layered within a design, we can create depth simply by overlapping shapes. The moment you stack or overlap elements in a design you’re working with planar recession. 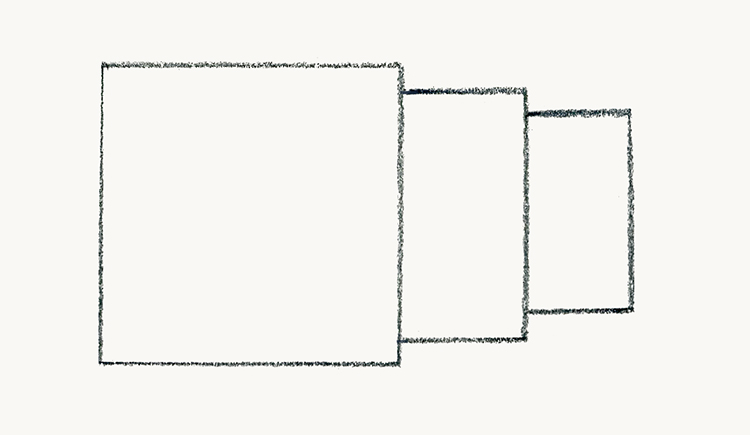 We can use this device when creating both flat pattern and representational space. 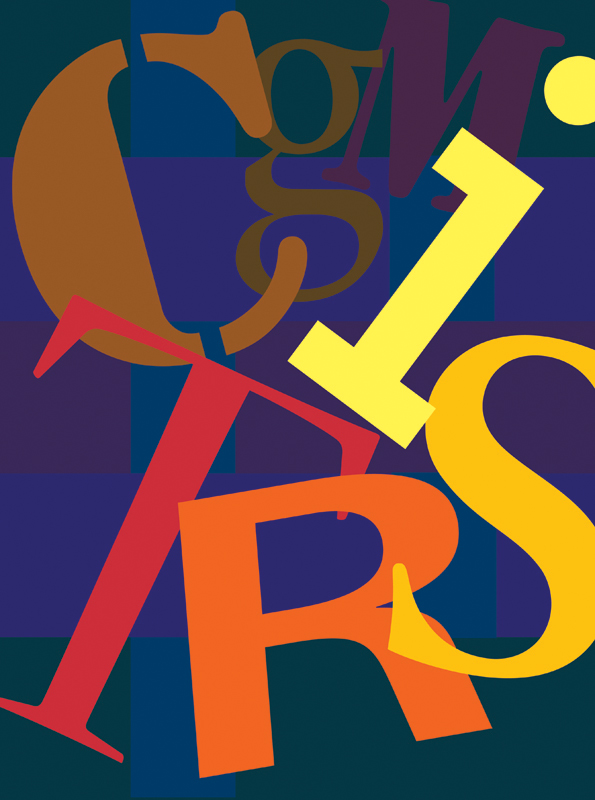 Depth is easily created by using planar recession which involves using several overlapping visual planes — layers — in your design. This is apparent in the letterform exercise (above) from my design class. The letters overlap each other. We understand that what is in front is closer than what’s behind. In the example, the i is the closest letterform and occupies the foreground plane. The S sits behind the i, and then in succession, the R, T, C, G and M follow, each on their own visual plane. The background plane is the blue and green grid.

There are a number of ways you can manipulate space using planar recession:

Scale reduction is the principle that forms are smaller in size if they’re farther away. The drawings below also use planar recession and atmospheric perspective (discussed in the next section).

Directional changes, with or without scale changes. Rotation of shapes can be used to create depth, as seen in these drawings:

Seemingly flat patterns can have depth due the use of layered visual planes. In the work by Yakov Agam, the square shapes appear to sit behind the vertical bars. We’re peering through the bars to the rectangles, which themselves appear to be layered with the smallest rectangle positioned in front of the other two. The white background is the farthest visual plane.

Volume is three-dimensions — height, width and depth — and refers to actual space.

Volumetric illusion makes use of planar recession, but also linear and atmospheric perspective, light logic, diminishment, scale changes and other spatial devices. Ways to depict volume in a two-dimensional picture plane include:

Linear perspective is a visual system used to create the illusion of real space in two-dimensional art and design. It’s based on the principle that things closer to us in our visual fields appear larger than things farther away, and that parallel lines appear to converge and meet at the same point on eye level. 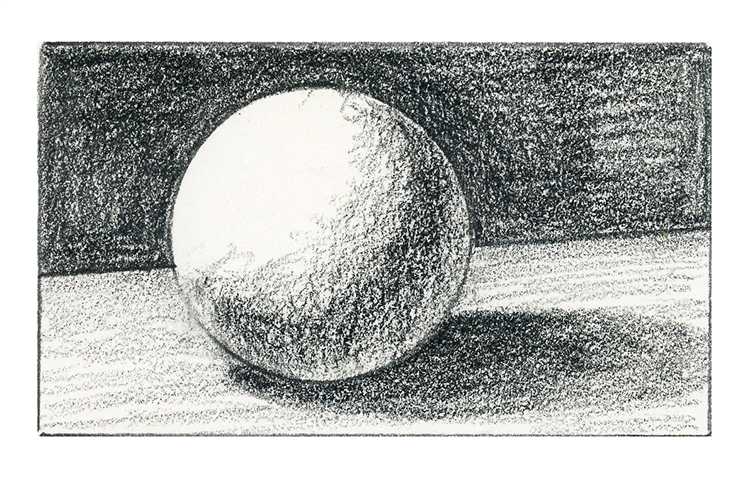 Atmospheric perspective, also known as aerial perspective, is the perception that things in the distance are less distinct in color, form and detail that things that are closer. things very far away are barely distinguishable from the background. This is due to particles in the atmosphere obscuring what we’re looking at.

In this photo taken at Great Smoky Mountain National Park in North Carolina, we can clearly see the principle of atmospheric perspective at work. The farthest mountain ridge in the center of the picture plane is practically blended into the sky and barely discernable. Each advancing ridge is darker and more clearly seen as it gets closer to the foreground plane where the shrubs exist.

Planar recession and scale diminishment are also at work in this photo. Each ridge — and the foreground shrubbery — occupies its own visual plane. The planes obviously overlap. The forms reduce in scale as they recede, creating depth in the image. 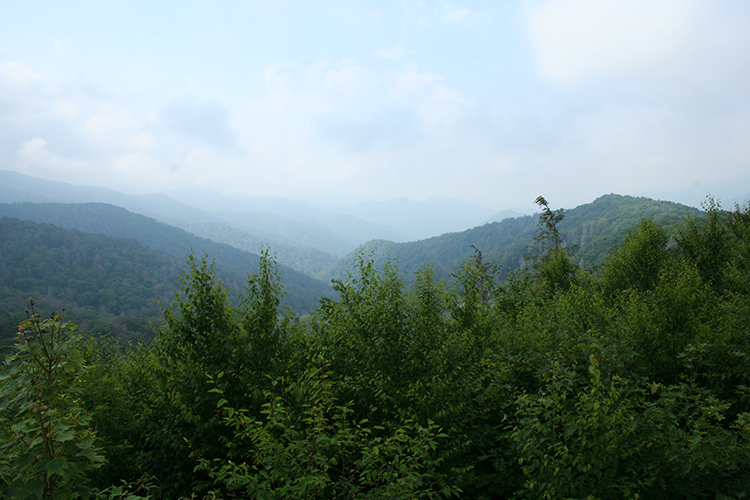 Volumetric illusion — illusory space — is visually engaging because it’s a two-dimensional construction of three-dimensional space. An accurate depiction of volume makes make-believe scenes believable, and allows the viewer to participate in a visual representation. We see this in video games and simulations as well as art, photography, film and illustration.

In conclusion, we understand there is a difference between depth and volume, meaning volumetric illusion. Depth is the perception that there is dimension in a two-dimensional design because shapes overlap and diminish in scale, create foreground, mid-ground and background planes. This creates the perception that forms recede away from the foreground plane into space. Volumetric illusion is the depiction or representation of three-dimensional form and space in a two-dimensional picture plane.

What Is Eye Level?